Twelve Russian banks are preparing for the first phase of testing the digital ruble. The CBDC will be available for payments between private individuals.

If this phase is successful, the test will be gradually extended to new participants and available transactions. Such an approach will make it possible to develop a roadmap for the smooth integration of the digital ruble into the country’s monetary system.

The pilot project involves Tinkoff Bank, VTB and Promsvyazbank, among others. Promsvyazbank’s representative told local news agency Bitnovosti that they have already started testing C2C payments. C2B, B2C and B2B transactions are next in line.

VTB is actively working with the Bank of Russia to develop internal infrastructure for digital ruble integration, which includes the development of a digital wallet app. The country’s financial institutions believe that the digital ruble will create new opportunities for the national economy and provide entrepreneurs with a seamless and convenient payment tool. 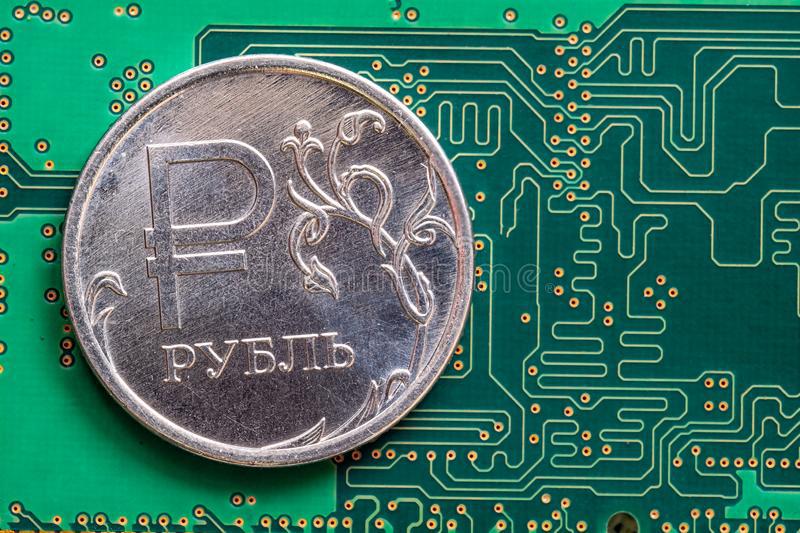 Meanwhile, the decentralized cryptocurrency industry could suffer from the introduction of the digital ruble. Talks about the launch of the national CBDC have sparked a new helping of rumors about the impending ban on digital currency transactions. Now, the Bank of Russia is said to be working with the Federal Security Service (FSS) to stop citizens from trading cryptocurrencies like Bitcoin.

In December 2021, CoinIdol, a world blockchain news outlet, reported that the Bank of Russia is developing a new regulatory framework that would require credit organizations and payment service providers to report details of all monetary transactions. The new rules could lead to difficulties in accessing digital assets, which would hurt the entire industry.

Bank and FSB representatives cited security and legal issues as the main reasons for banning digital currencies. According to the FSS, they are often used for criminal transactions. However, some members of the community might see this as an attempt to pave the way for centralized digital ruble and discourage people from turning to decentralized alternatives.

All in all, there are no official comments about a possible ban on cryptocurrencies, so the speculations might be nothing more than rumors. It seems that the community will have to wait and see how the situation develops after the launch of the digital ruble pilots.